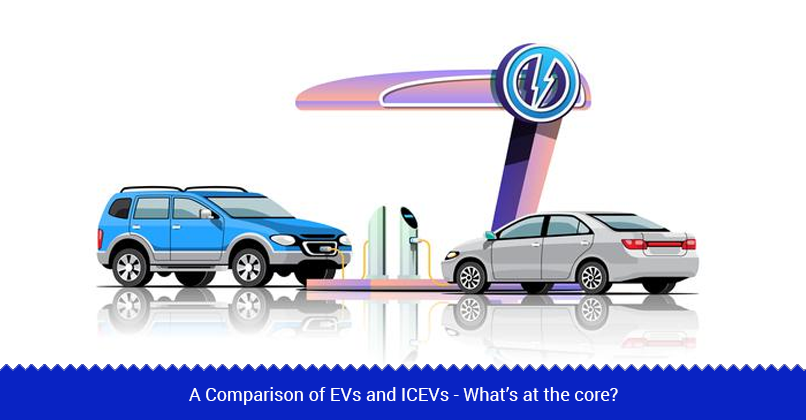 Cars used to be all about how much horsepower they have under their hoods and how much torque their engines produce. Everybody wanted to be fast and furious. But, the same cannot be said in 2021.

People are exploring greener solutions to everything, cars included. Affording gas is one problem, not having enough resources to keep on producing it is another.

The traditional sources, such as petroleum and diesel, are limited. That’s why people have started looking for alternatives namely renewable energy sources.

First, it was the hybrids (PHEVs) that were introduced to the public. Such cars could run on both gasoline and electric power, generated and stored while the car was in motion.

Even with that, it was half a fix. People wanted cars that could take out combustion engines for good. Stopping pollution has become a worldwide agenda with the efforts of the Pollution Management and Environmental Health Program (PMEH).

Now, electric vehicles (EVs) are becoming a leading mode of transport, for personal and public cars.

According to the IEA Global EV Outlook report in 2020, EV sales show a promising increase over the past few years.

While, the report even predicts a certain increase in future global sales of electric cars, buses, and other heavy vehicles such as trailers and agricultural vehicles.

The core difference between the three is the main energy source.

ICEVs are all about the internal combustion engines that are a leading cause of high air pollution.

PHEVs (the hybrids) are somewhere in the middle. Providing limited control over gasoline usage by offering backup battery power to run the car.

EVs, however, offer a greener solution as they have no combustible engine. Meaning, less or no air and noise pollution.

Finally, here’s an infographic for your better understanding!