Will Hydrogen-Fueled Vehicles Ever Take Over EVs or Gas Cars? 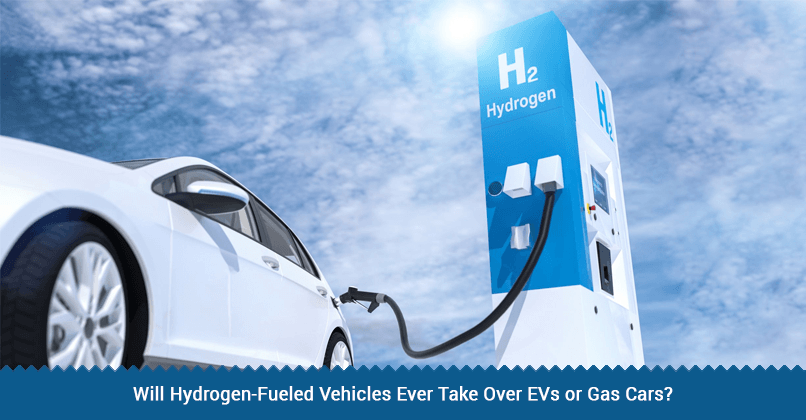 Hydrogen-powered vehicles are similar to gas-fueled counterparts. They both use the same four-stroke design, ignition, and compression technology. However, there are also pretty big differences too. James Morris on Forbes reveals that due to high carbon emissions, many traditional automakers will turn to hydrogen technology as a viable solution in the near future. Even though hydrogen is Read More